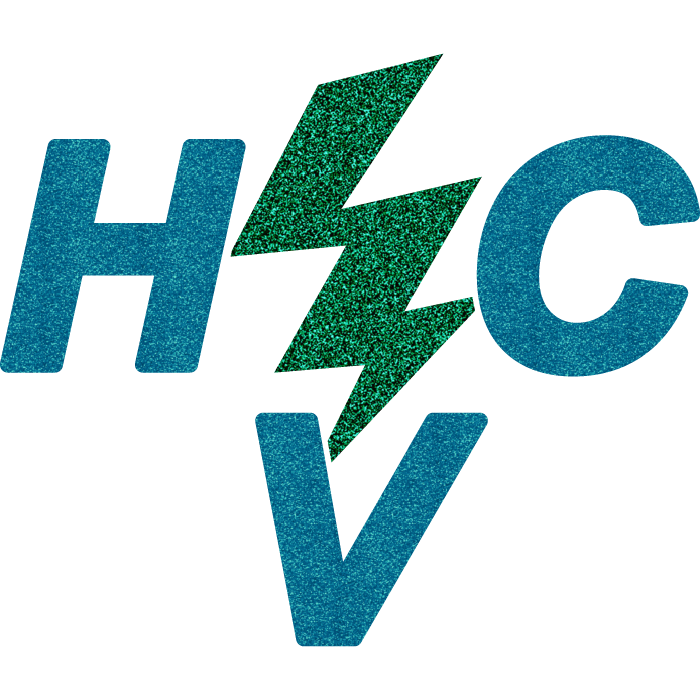 Last weekend, High Voltage Cheer competed their last competition of the 2016-2017 in Chicago, IL at Six Flags theme park. Despite the 30 miles per hour winds and fifty degrees weather, the athletes came in to the competition with can win attitudes and weathered the conditions. They performed with their hearts on the mat like every cheerleader should and walked off the mat with their head held high. The coaches were proud of them and admired the ability to go out there and tried to tough it out for two and a half minutes.

The mini Level 1 team (minamps) was the third team to compete. The wind was blowing the flyers around making it hard for the bases to hold on to them; however, they gripped and hit all their skills to perfection. They received division champs and a score of 91 out of 100.

The juniors Level 1 team (Kilowatts) competed against three other teams giving them the run for the money. They were a bit shaky, not quite able to stand strong against the wind and the cold. The team came together at the end and rocked the dance out of the park to impress the judges on their determination to win. The ended up receiving division champs with a score of 91 out of 100 and a specialty award for their stunts.

The senior Level 2 (Power Surge) competed against five really good teams. The weeks leading up to this competition, they have worked harder and continued to push themselves to their max. The put their heart and soul into the last time they would be doing that routine. Came off the mat crying with joy for they knew what they just accomplished. They took division champs in their division, a specialty award for jumps, and overall highpoint with a score of 93 out of 100.

The Coaching Staff could not be more proud of these athletes and how they pushed themselves this season to be the best they could be. That is what coaching cheerleaders should be all about. Winning has a certain euphoric feeling but having the athletes come up to the coach and tell them how much they love and respect them is the greatest feeling and makes it all worth it. Cannot wait to see what the next season will bring to HVC.